Tacettin Toprak, who was previously unemployed by the AKP ruling with a decree-law and then put into prison, passed away. Cancer patient teacher will be buried in Manisa Kırkagac.

BOLD – Tacettin Toprak, who had advanced bladder cancer, demanded his release in prison due to the progress of his illness. The court, however, only approved the release after 3 hearings. In this process, it was determined that cancer had spread to the lungs due to negligence. After the release, the patient was examined at the hospital but the doctors said they could do nothing for him.

Tacettin Toprak, 36, was dragged to death by the authorities in front of his wife and two children. Toprak’s news of death was announced today by the Human Rights defender and Kocaeli Deputy Omer Faruk Gergerlioglu.

Tacettin Toprak was a discharged teacher, had a lot of trouble, was upset, and then went to prison. He couldn’t visit doctors for his health issues. Neglects… Eventually, advanced bladder cancer appeared; he was 36 years old. He couldn’t bear it, he left behind a sorrowful wife and 2 children. Today, he will be buried in Manisa Kırkagac. 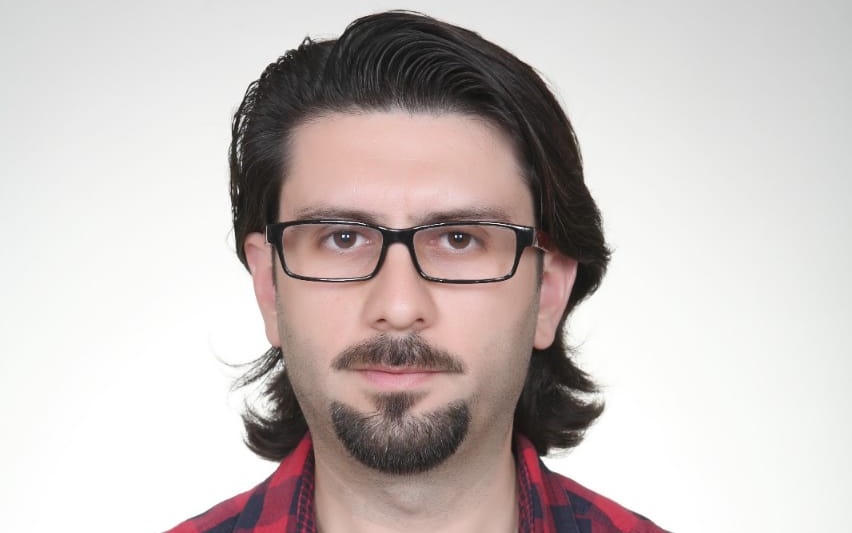 Gergerlioglu drew attention to neglect and touched on the problems he experienced. Gergerlioglu said: he left behind a sorrowful wife and 2 children. Then he announced: Today he will be buried in Manisa Kırkagac. 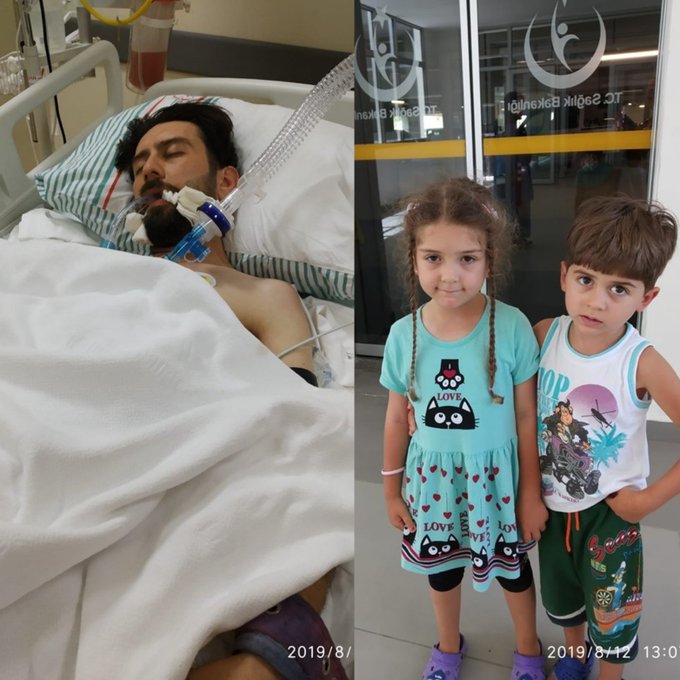 HE MADE A CALL FOR THE DISCHARGED TEACHER

On August 8, Gergerlioğlu made a call to the court for Tacettin Toprak’s release. Gergerlioğlu mentioned that he was released two days later and noted that Toprak had been kept inside for months by ignoring the doctor reports, and therefore his disease had progressed.  Toprak’s request for release had been rejected by the court three times. Gergerlioglu reacted to the court that did not give the decision to release and asked “Will you hold him in prison until he dies? Are you going to release him in the coffin?” Two weeks ago, Tacettin Toprak was able to breathe, fully dependent of a machine in the hospital after his release.